, so I've moved here, far from the crowded metropolis of social media.

I'm into books that people before us already loved and the people before those people had already loved. Stories that conquered time. I'm from my great grandparents' time, fascinated by roots rather than rockets. I rather read in a cemetery than push my child on a swing in the playground...but I love reading stories for them. I love slow. Like walks...
...and tectonic plates.
Risk. Twilight Struggle.
Polar bears.
Candle burning.
Breaststroke.

In Budapest my grandparents' books greet me in the morning: they're all older than me and have a special smell that reminds me of everything that is gone. In Brasilia..., well, what can you do in a city that has just turned 60? I read them digitally.

I'm on a mission to discover the favorite books of the greatest writers of all time and document my findings here, so that anyone on an evening-about-to-be-wasted (bored of the TV show that adds sh.t to her life; bored of the photoshopped world of the gram; the motivational videos of the tube and the gossips of the press), anyone feeling burned out could click here, on a cherry-picked classic, and find a damned good story and read through the night. Then the next one. And the one after that.

So I set up my first challenge and named it after Hemingway, because he picked 45 books for the "list" -- his favorites. (I added 5 more to be able to take on The Classics Club's challenge.)

Now I have a goal and a list and yet I find a way (I always do) to procrastinate: I find myself reading stories, one after the other, that are NOT on my list...like now when I read A Game of Thrones instead of Wuthering Heights.

5 years, at least 50 books to read, one great novel to write, one mother with two kids under six.

(About that. I document my fight for a more focused, more fulfilling life - what I imagine more reading and writing would do to destiny - in order to overcome my fear of failure and of success. Apparently I struggle with both. I don't have a therapist, don't trust them, cannot change this, so I stick to challenges instead of their sofa. It's pretty clever, you see, because whatever happens until the deadline, success or failure, one of my fears will be overcome either way.) 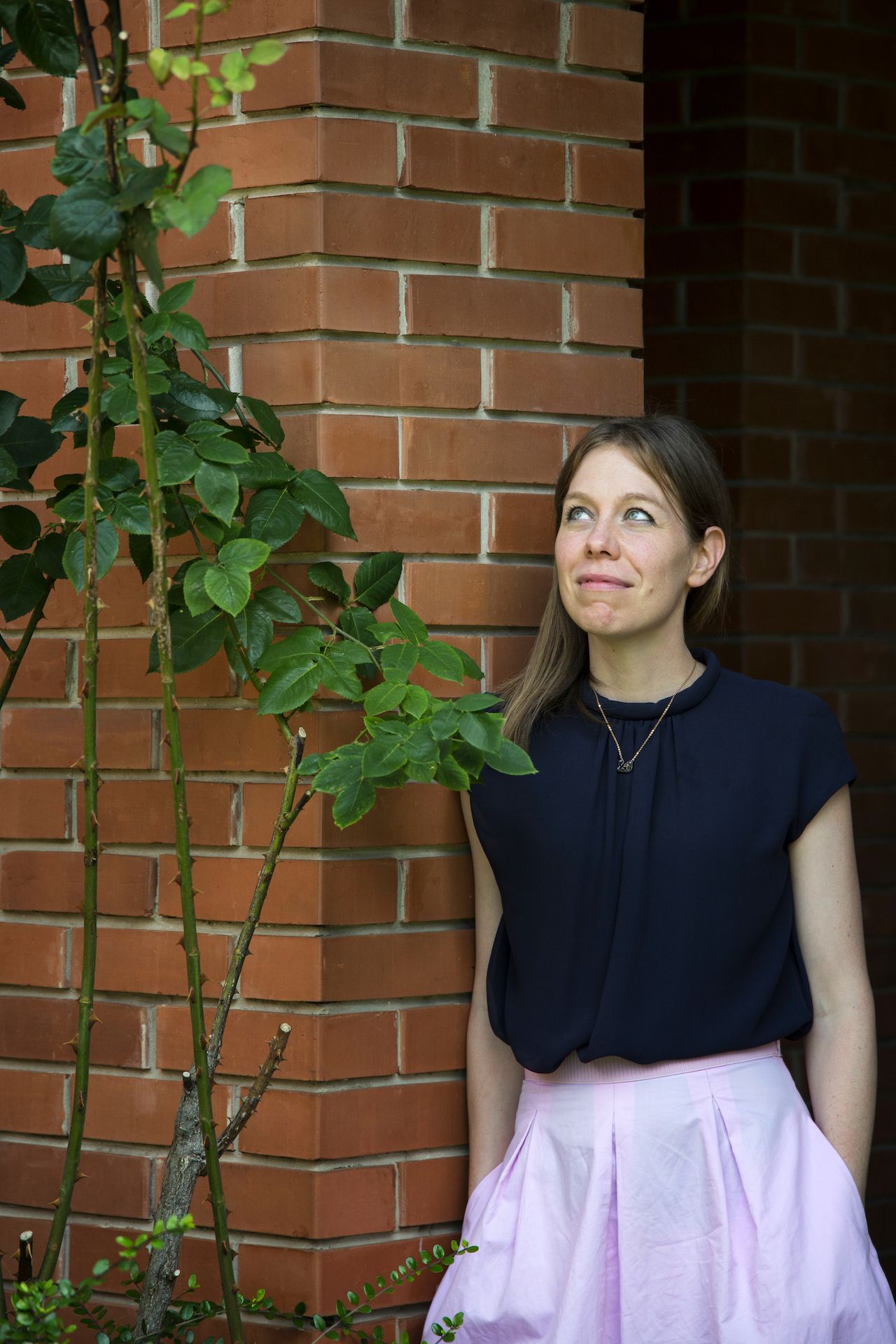 Born and raised in Budapest (with an influential stint as a preschooler in Miskolc), I'm deeply rooted in Hungary -- yet live a significant part of my life in Brazil.

In Hungary I earned an M.A. in English, a university degree in Communication and worked as a radio reporter before moving to New York. I graduated from Columbia University's Graduate School of Journalism with the support of the Fulbright grant among other amazing scholarships. I also graduated from New York University -- this time with a certificate in Business and Economic Reporting -- and joined Reuters, the news agency in New York City, for six years.

I've loved being a journalist.

It is not true that journalism finishes off a writer, as has so often been said — rather, just the opposite, so long as one leaves it behind soon enough,

Hemingway said. I tend to agree with the man on matters regarding writing. He also thought that war is the one single experience that a writer needs. He, of course, couldn't know motherhood.

My hope is that one day my grandchildren will read this report. Blessed with a Brazilian husband who is an American citizen, there is no way for me to predict my grandchildren's mother tongue, so I decided to document my progress in English. Yet, for the first time in my life, I don't have the invaluable support of editors. My scribbling might be challenging to read. You have nothing more here than an honest journal.